< Back to all Dublin Events  I  Get our free Newsletter

Join in for a festive sing-a-long of Disney’s smash hit Frozen. Discover the best things to do in Dublin with kids.

Fearless optimist Anna (voice of Kristen Bell) sets off on an epic journey-teaming up with rugged mountain man Kristoff (voice of Jonathan Groff) and his loyal reindeer Sven-to find her sister Elsa (voice of Idina Menzel), whose icy powers have trapped the kingdom of Arendelle in eternal winter.

Encountering Everest-like conditions, mystical trolls and a hilarious snowman named Olaf (voice of Josh Gad), Anna and Kristoff battle the elements in a race to save the kingdom.

WHERE
The Lighthouse Cinema
Smithfield

Looking for fun things to do in Dublin with kids?

Where to go Ice Skating in Dublin 2019

Where to go Ice Skating in Dublin 2019

MOON WOKE ME UP

MOON WOKE ME UP 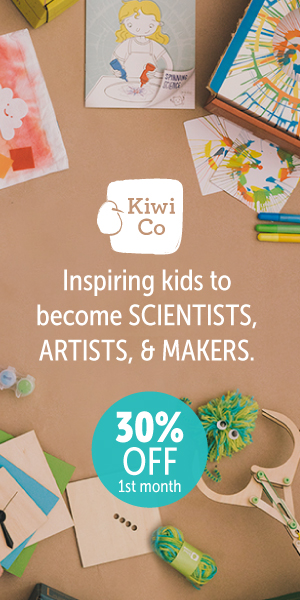 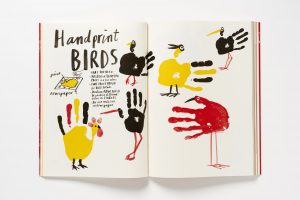 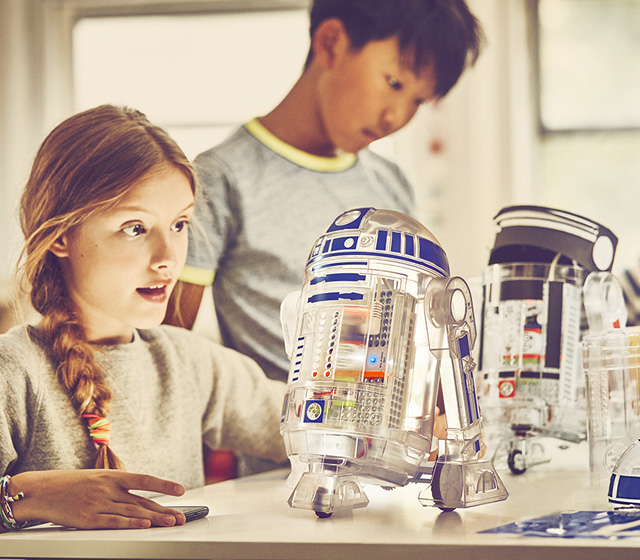 Our website uses cookies to improve your experience. Please accept if you like to continue. Accept
Get our free family newsletter
Discover the best children's events, activities and playful days out in Dublin
www.makeplaygo.ie
×
Subscribe Now

Looks like that event is already over or has sold out.
Don't miss out in the future. Be the first to discover the best children's events, activities and playful days out in Dublin
www.makeplaygo.ie
×
Subscribe Now